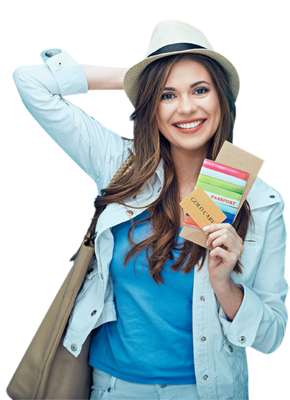 In an effort to boost the Vietnam tourism industry, Vietnam’s Government has announced that citizens of Russia, Japan, South Korea, Denmark, Norway, Sweden, Finland, and Belarus will continue to enjoy Vietnamese visa exemptions for the next three years.

The visa exemption agreement for these eight countries that launched in 2015 set to expire on December 31 this year. However, to afford the tourism industry growth impetus, the government agreed on visa waivers for above citizens until December 31, 2022, according to the Vietnam National Administration of Tourism (VNAT). Visitors from 8 countries will be permitted to remain in Vietnam for a period of 15 days staying.

In 2018, about one-third of all foreign visitors to Vietnam are Russian, Japanese, and South Korean tourists. All three nationalities were part of the visa exemption program. South Korean are the second largest group of visitors to the country after the Chinese. In 2018, nearly 3.5 million South Koreans visit Vietnam, a 44 percent year-on-year increase, accounting for 22 percent of all international arrivals (15.5 million). Japan came third with 800,000 tourists last year, rising by 3.6 percent from a year ago while Russia posted sixth with a record 606,000 visitors or 4 percent of total foreign arrivals. European countries like Denmark, Norway, Sweden, Finland, and Belarus are additional emerging tourism markets. Western Europeans are big spenders and shell out on average $1,316 per trip while overall foreign visitors spend only $900, VNAT data shows.

Vietnam government's three-year visa extension for eight tourism markets mentioned will really help travel agencies, airlines, and investors to develop long-term plans. However, businesses are suggesting an increase in visa-free duration from the period of 15 days to 30 days due to the long-haul nature of travel between Europe and Vietnam.

Vietnam features among Asian countries with the strictest visa policy. The country currently offers visa exemption to visitors from only 24 countries and territories including ASEAN co-members. Traveler can also stay in Phu Quoc for 30 days under visa exemption if they only visit this place at the time to Vietnam.

Is Vietnam Visa On Arrival legitimate?

What is Vietnam visa with private letter?

What ports of entry is Vietnam Visa On Arrival available?

Send us your questions. Our experts will answers.

Our support gurus are here to help you achieve visa requirements. Check out our FAQs, send us an email, or give us a call. 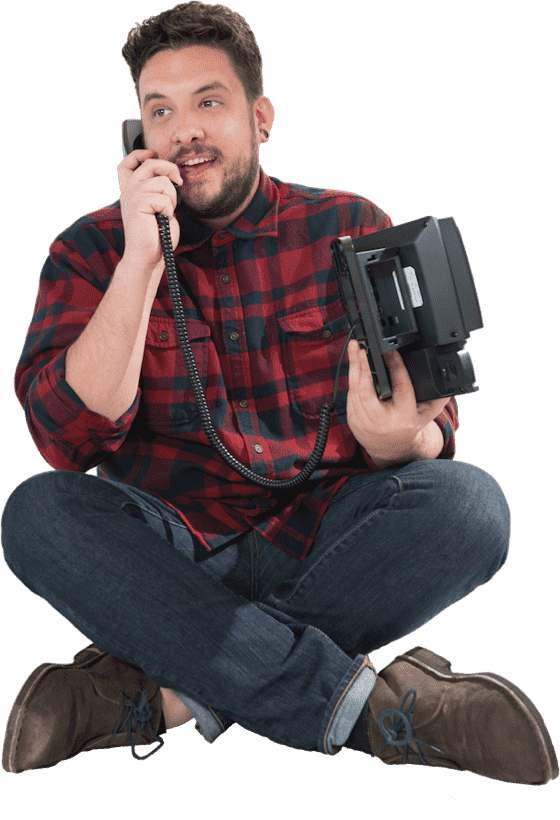 We will ONLY use your email to notify you in regards to your submission.
Your questions are typically posted within 24 hours, pending approval.

Start your visa application today through our secure simple online form which will take you less than 5 minutes.

Apply Visa
Get In Touch!